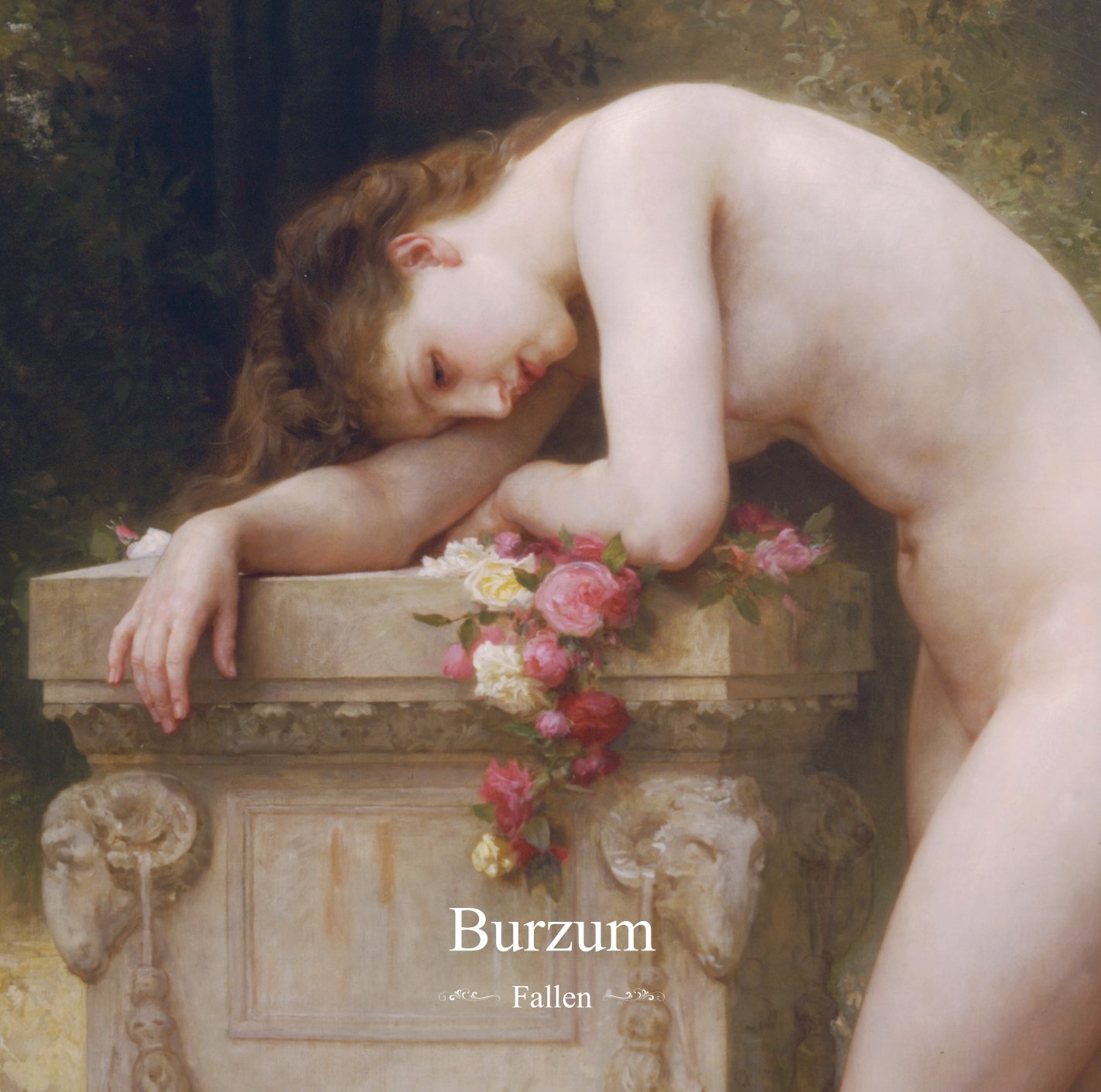 William Bouguereaub La Rochelle, 30 Nov 1825; d La Rochelle, 19 Aug 1905). French painter. From 1838 to 1841 he took drawing lessons from Louis Sage, a pupil of Ingres, while attending the coll?ge at Pons. In 1841 the family moved to Bordeaux where in 1842 his father allowed him to attend the Ecole Municipale de Dessin et de Peinture part-time, under Jean-Paul Alaux. In 1844 he won the first prize for figure painting, which confirmed his desire to become a painter. As there were insufficient family funds to send him straight to Paris he painted portraits of the local gentry from 1845 to 1846 to earn money. In 1846 he enrolled at the Ecole des Beaux-Arts, Paris, in the studio of Fran?ois-Edouard Picot. This was the beginning of the standard academic training of which he became so ardent a defender later in life. Such early works as Equality (1848; priv. col., see 1984-5 exh. cat., p. 141) reveal the technical proficiency he had attained even while still training. In 1850 he was awarded one of the two Premier Grand Prix de Rome for Zenobia Discovered by Shepherds on the Bank of the River Araxes (1850; Paris, Ecole N. Sup. B.-A.). In December 1850 he left for Rome where he remained at the Villa Medici until 1854, working under Victor Schnetz and Jean Alaux (1786-1864). During this period he made an extensive study of Giotto’s work at Assisi and Padua and was also impressed by the works of other Renaissance masters and by Classical art. On his return to France he exhibited the Triumph of the Martyr (1853; Lun?ville, Mus. Lun?ville; see fig. 1) at the Salon of 1854. It depicted St Cecilia’s body being carried to the catacombs, and its high finish, restrained colour and classical poses were to be constant features of his painting thereafter. All his works were executed in several stages involving a

n initial oil sketch followed by numerous pencil drawings taken from life. Though he generally restricted himself to classical, religious and genre subjects, he was commissioned by the state to paint Napoleon III Visiting the Flood Victims of Tarascon in 1856 (1856; Tarascon, Hotel de Ville), so applying his style to a contemporary historical scene. In 1859 he provided some of the decorations for the chapel of St Louis at Ste Clothilde church, Paris (in situ), where he worked under the supervision of Picot. The austere style of the scenes from the life of St Louis reflect Bouguereau’s knowledge of early Italian Renaissance art.