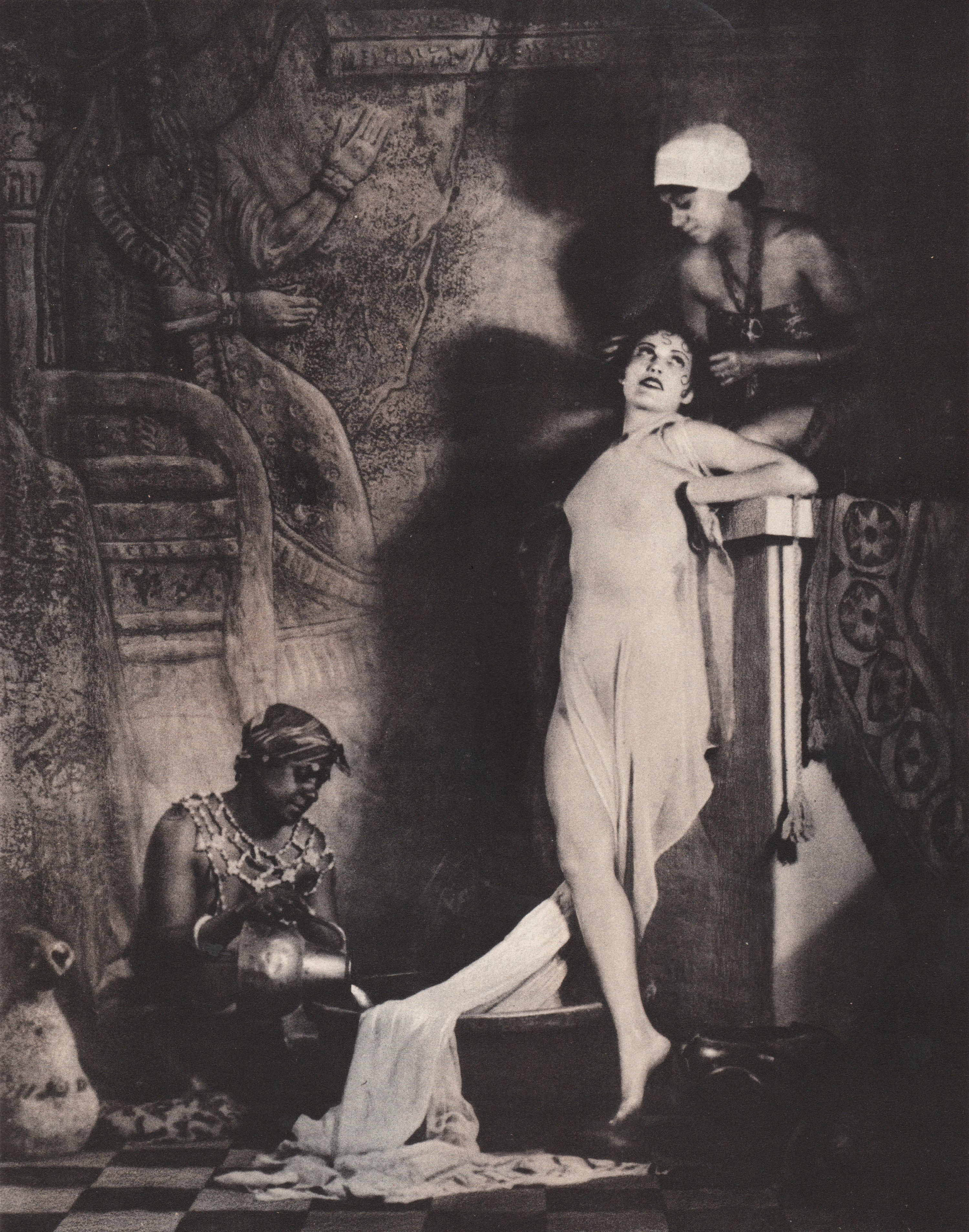 Mortensen, William (1897-1975), American photographer. Controversial in his own time and even now, Mortensen was born in Utah, studied briefly in New York, then moved to Hollywood to work in set design, mask making, and then as a photographer and portraitist. His celebrated differences with the Group f.64 clique, particularly Ansel Adams, centred on Mortensen’s unwillingness to accept that a photograph was sacrosanct, not to be tampered with. Mortensen, on the contrary, utilized elaborate methods, such as abrasion tone and Metalchrome, to create images, usually figurative, sometimes fantastic.

From: Oxford Companion to the Photograph