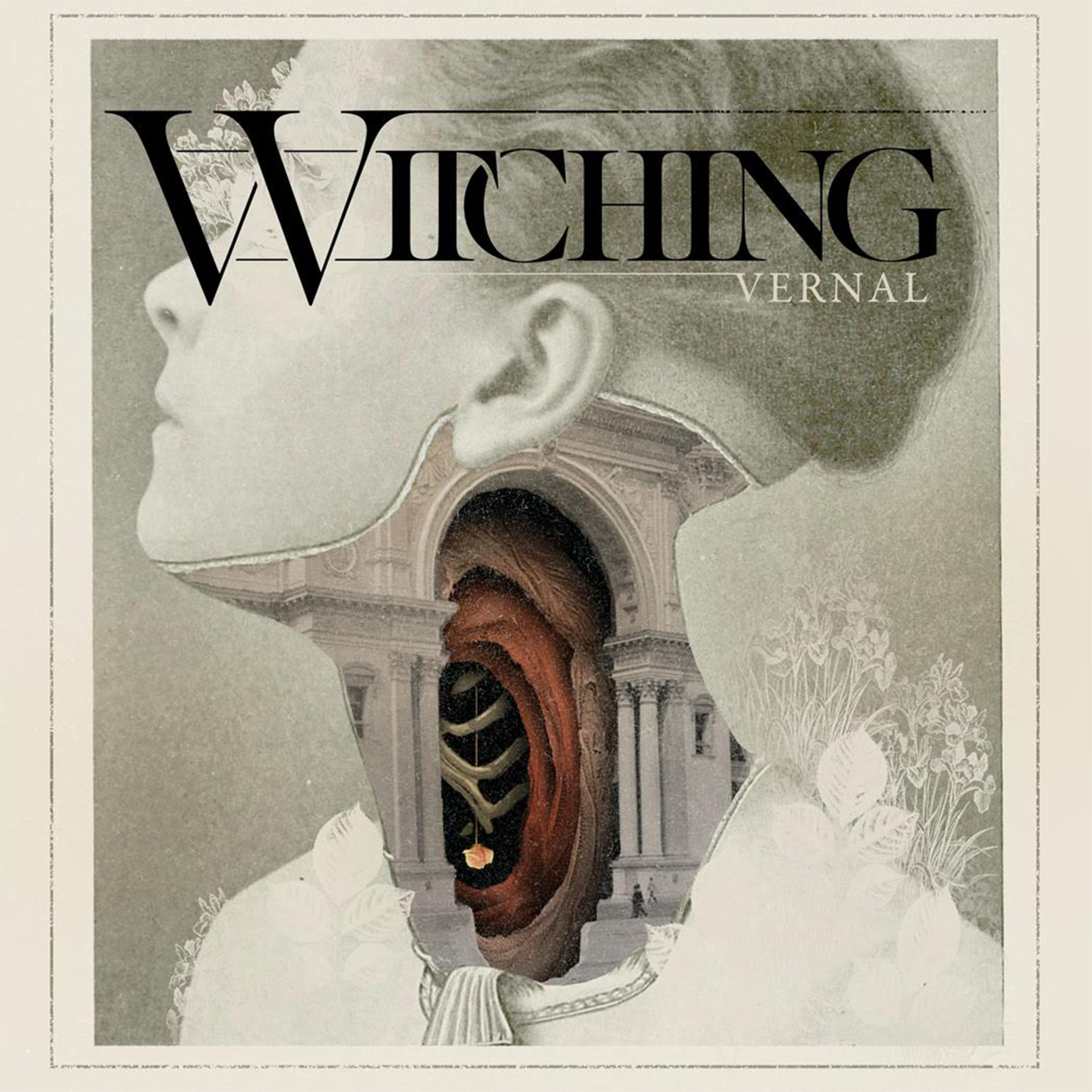 HMA: What is Witching?

Jacqui: It is about connecting to the earth and spirit; it doesn’t mean pointy hats and broomsticks. The intangible art form of music to transfer emotion. It’s ethereal. ‘Vernal’ refers to the spring equinox, also known as the Vernal equinox; it is a time of rebirth and new growth. Much of our music is a catharsis of emotion; bringing ourselves out of winter and into the warm sun to feel better as living beings.

HMA: Tell us about your music style and influence?

Nate: For me strange experiences in life influence the album, they set me in specific headspaces that direct the way I create music. Sure, we can name a bunch of bands that influence us, but it’s all about time and space.

Tati: What I think is unique about this band is that we have diverse musical experience and musical listening. It influences our sound and makes it unique and interesting. We are not a monolith. Our engagement with the world influences everything.

Qui: Everything around me inspires what I chose to do. I can’t nail it down to a couple of bands that led me on this path. When we recorded the record, I was listening to different bands: Daughters, Brutus, Deafheaven, Kate Bush.

Miles: Drumming wise I come from a classical and jazz background but as an adult has been mostly in punk or indie bands. This is the first true heavy music band I’ve been in, and it has truly inspired me to grow as a drummer. I never actually played double pedal or blast beats until about three months before recording. I had to dedicate a lot of time to learning and practising my drum parts because this was all so brand new for me. My drumming influences these days would be Thomas Pridgeon, Richard Spaven, Krimh and John Longstreth.

Lev: I come from a classical guitar background, but I try to listen to as much music as I can. Many of what inspired me when I was writing for ‘Vernal’ was just listening to the band’s other members. We work very well as a group, so when writing those songs; I tried to play to everyone’s strength as musicians. I was directly influenced by Archspire, Death, George Harrison, and Jason Becker.

HMA: Why did you go for Doom?

Jacqui: Doom implies hopelessness, which is what we are trying to extinguish with our music.

Qui: Most of the lyrics are feelings or memories. I usually write the lyrics after the instrumentation is complete, I try to feel out the song, or bring to life what it’s stirring inside me. I don’t base the lyrics off any particular stories, but I often write about my dreams. In one of our songs, the lyrics are based on a dream where I was hiking with my dog McCoy, a bus of children ran off a cliff and I jumped in to save them. I tried saving everyone as fast as I could, my dog jumped in as well, but I couldn’t find him. I found his lifeless body floating, and he was just smiling up at me. I knew the dream meant that something good would happen for me in the future, even if I have to struggle to get there. Now that I think about it, I have a lot of dog dreams (The Pack). I am trying to own my past. I’ve been in abusive relationships, where I repeat the same behaviours over and over again, like taking an abuser back. I’ve made terrible choices that stunted my growth as a person and affected the people that were in my life at the time. By making this record with people who care about me, I can move on and end my grieving. Writing ‘Vernal’ was probably the most therapeutic outlet I’ve experienced. I’m still casting out negativity; this just opened the door for it all to leave.

HMA: Do narcotics play a role in your creative input?

Qui: I do not believe that weed or LSD plays a role in our band. They are fun, but we don’t rely on any substances to create music.

Tati: I’ve been abstinent from drugs and part of a 12 step recovery program for many years now. I used to think that substances gave me creativity; initially getting clean I was worried about playing music again at all. It turns out it was all a delusion in my head; having clarity of mind has helped me tapping into my creative process and having the discipline to improve. That being said, no judgments to anyone who feels differently, I’m grateful my bandmates are respectful of my process. In turn, respect their different ways of relating to substances and creativity.

Miles: I smoke weed and eat psilocybin mushrooms, but I don’t involve them in the process. I may smoke some weed or microdose before gigs, but I wouldn’t say that they are directly connected to anyone’s musical or creative process.