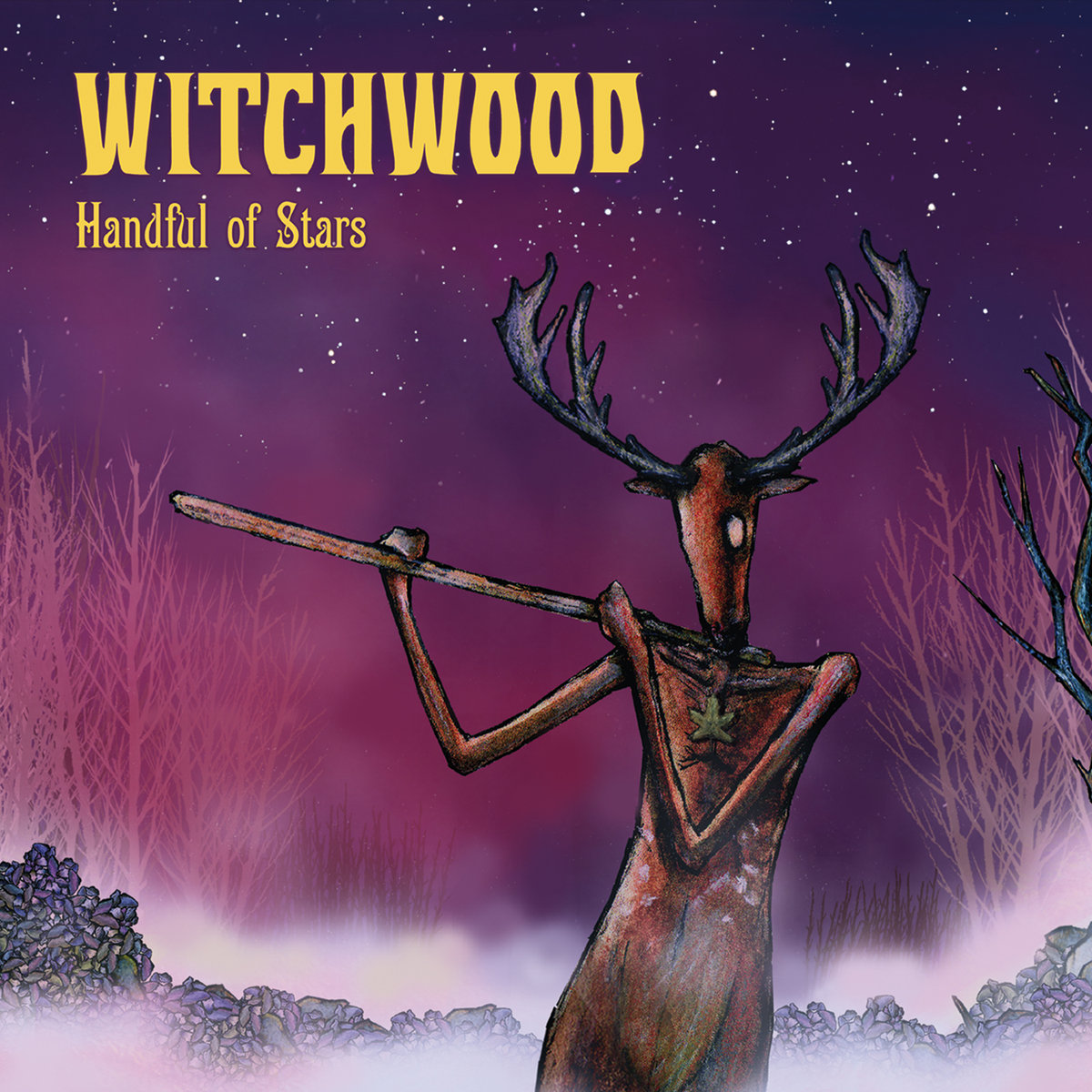 Handful of Stars By Woody

We all come from different backgrounds, for sure we all evolve from the seventies and sixties rock n roll but going more in-depth we all have different preferences about specific kind of genres. In my case I listen a lot to jazz music not always related to guitar playing, I love Coltrane. Ricky, the singer, and guitarist, he loves heavy metal as much as Italian folk singers like Fabrizio De André. Celo, the bass player, loves boogie rock and blues from the delta and so on. We are not focused on one kind of music.

We have been very busy preparing at our best the gigs to promote ‘Handful of Stars’ EP, so having complicated lives and jobs, we will take all the time that will be needed to prepare an album a step forward. We are very picky in every aspect that concern production. The writing is going well, then will come the arrangements, not always at the same time, then the lyrics and so on. Be sure we are working, but we are not going to publish something because we have to. We will do it only when we will be satisfied.

Usually literature, events and our natural environments. It is often Ricky who comes with an idea or an already complete song. He is very sensitive and loves so much to write songs. We would eventually work on our parts that spread from the emotions that an idea gives to us, and so the song starts. All the stories and the fables that take place in the woods in our hometowns usually have a great role in the mood of the band. We are very far from any religious or political thought, we are related to the stories that talk about the fantastic creatures the life in our wood and the relation they have with rural life of our people.

I’m not into metal so much, but I will try to give my two cents on this. I think that metal has the difficult task to provide shape, a face and a proper sound to emotions, especially to the deepest and violent ones. I mean, when I was a teenager I was more into metal, and I felt represented by the bands that I followed because I thought that they could understand me and that they were playing and screaming for me too. Those frontmen were and are in my opinion, the representatives of our darkest moments and feelings.

I think that sometimes the message sent by some bands is not positive or liberatory at all and that they exceed giving bad kind of inspiration to the most fragile ones. The cathartic function of rock in general and so of metal too in my opinion is essential.

The last book I’ve read is about the ‘Desert Fathers’. And the kind of spirituality that spread among the monks that live like hermits in the 4th and 5th century. It talks about a way of seeing the cosmos and the entire flow of life. We absolutely don’t talk as a band of any kind of religion or political because inside the band coexists different thoughts and most of all because we don’t want that our music could be intended as a vehicle for a certain kind thought. We think that music has to have inside the values that can be lived despite the cultural and environmental background.