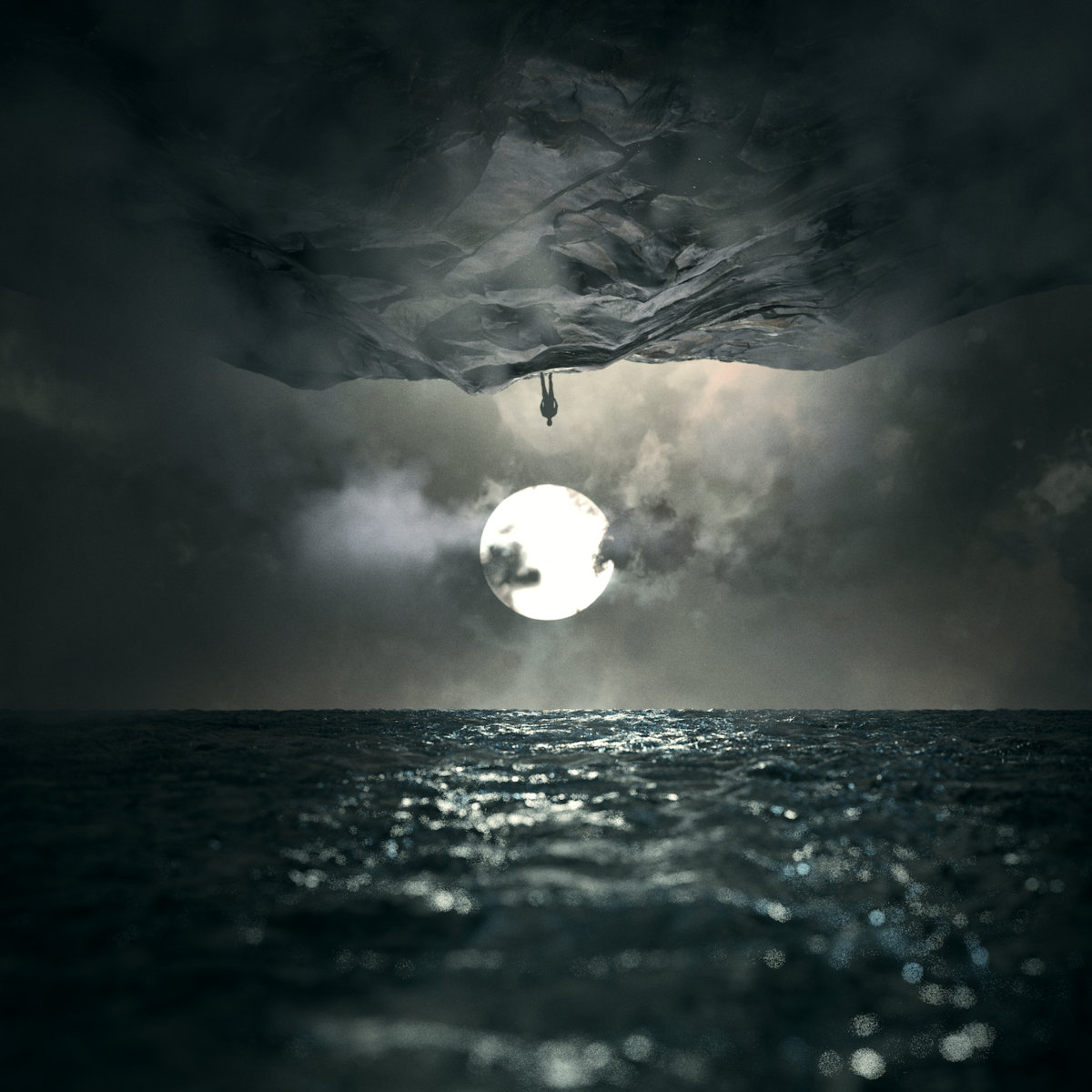 In Finitude with JE, JC, AA

Chilean Metal act Wooden Veins was initially conceived as a solo project of Chilean keyboardist Eduardo Poblete in 2020. After leaving his band (Mourning Sun), Eduardo had the idea of creating different music, including subgenres and traces of other music genres. Everything is packed with a defined artistic concept and aesthetic.

Wooden Veins soon evolved into a three-piece band, adding Juan Escobar (ex-Mar de Grises, first only as a producer) and Javier Cerda on vocals. Javier Cerda’s Book “Poética de Arturo H. Lobos” (Caleidoscopio Editores) is the foundation of the album’s thematic; Life and death, the impulse of being, illusions, and existential reflections presented as lyrics. This album branded his debut as a band singer. The last piece of the puzzle was brought by Alberto Atalah (The Outside, Tetractys, Sessions), a versatile Chilean drummer who gave the necessary dedication and energy to make this happen.

JE: I would like to describe the album artwork as an extension of the concept that takes the most representative prospects and shows how we felt it. We were interested in working with Valnoir from Metastazis (Ulver, Amorphis, Paradise Lost). His realistic art technic is impressive and modern, adding the exact texture to our vision regarding the album’s artwork.

HMA: From your new release, tell us about the album title and lyrics?

JC: ‘In Finitude’ is a wordplay between “In finitude” and “Infinitude”, meaning being in this finite life we experience surrounded by an infinite existence that transcends us. The lyrics explore ideas on this notion and the beauty around it. We don’t identify as a band of one genre; we have elements from different styles and combine them in our way, you can find some atmospheric passages, melodies and more hard stuff for sure, but all under a kind of dark environment are musically speaking.

My first and more close relation to Black Metal, or any metal as far as I can tell, comes through music. In that perspective, Black Metal brought to my ears the unbound dissonances and rawness that are hard, if not impossible, to find in mainstream music. These unintelligible screams, heavily distorted guitars, chaotic drums, and atmospheric keys. This gloomy environment. I think it all presents a field of musical and internal exploration. I do not share a specific philosophy of any kind around the genre besides the one that the music itself makes me feel.

AA: For me, the most interesting thing about black metal is the distance it took at its beginning with all the other metal styles, which were evolving into something more clean and easy to listen to, black metal brought that unfriendly rawness back, changing the evolution of other metal styles as well.

HMA: What moves you when making music?

AA: When it comes to creativity, we get the inspiration, it can be those black metal-associated feelings, but it can be something different. If the time is right for an idea, we go for it.

EP: Negative feelings can give you the energy and inspiration necessary to create something. Everyone feels it surely different, but that’s a part of our human nature, to overcome problems to grow better and stronger. The anguish generated by the finitude of human existence motivates a man to wonder about the meaning of life. Philosophy not only helps us see the world differently, but it can also change the way we interact with it.

JC: I broke my left arm twice when I was around 12 years old. That gave me a lot of perspective on existentialism and human suffering. You know, fun stuff for a kid. Having metal around sure helped me to become what I am today.

AA: not a precise moment, I think, but life itself. For example, some of us moved to Europe years ago, and that’s a big thing, to leave your country and start something new somewhere else. Of course, the good and bad musical experiences you have when you do this for so many years are like some of us.

HMA: What can you tell us about the music’s influence and inspiration?

JE: Influences from music are endless. I’ve always been asking myself the same question every time I read about it, and I have no intention of making a top list of influences cause it is too hard. I have my music background in many genres; metal, rock, electronic, classic, modern, jazz, noise, experimental, ambient, and many more. But what I can tell for sure is about inspiration; Life, love, people, animals, sunset, the oceans, nature, mornings, the sun and the moon, the stars and the infinite, the unknown.