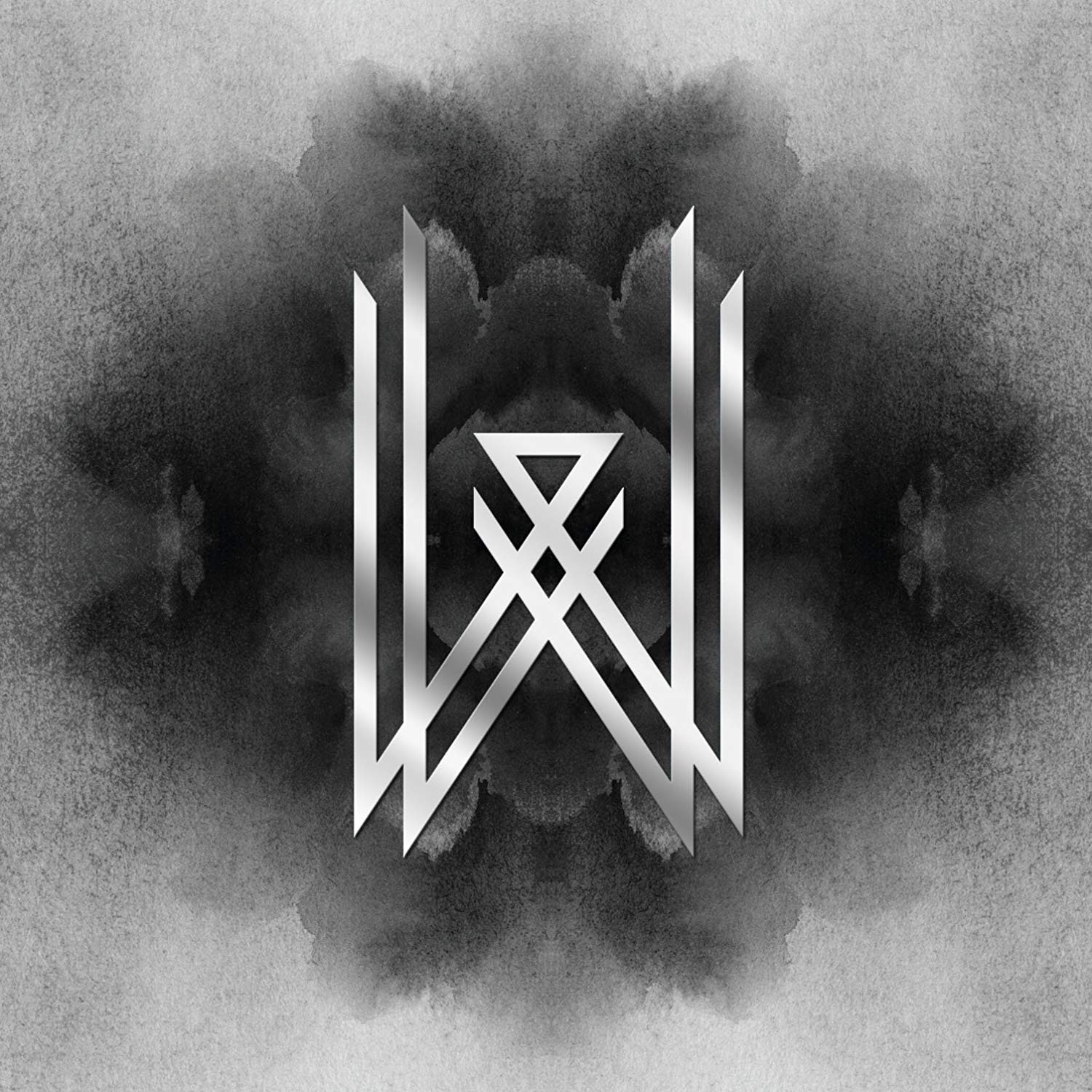 All rise, As I Lay Dying join forces with Sleeper to form Wovenwar

When Grammy-nominated rockers As I Lay Dying released their 6th album, Awakened, late in September of 2012 everything looked to be on the up and up. With almost 13 years under their belts, multiple awards in their trophy case, and legions of devoted fans, all the pieces seemed to be fitting together exactly as they should. That made the loss of their singer to an arrest in a murder for hire plot in May of 2013 all the more shocking. However rather than let this terrible turn of events completely deflate and defeat them the remaining members gathered together and reformed with a new man on the mic, Shane Blay of the Texas metalcore act Oh, Sleeper. The result is the heavy and melodic Wovenwar whose self-titled debut just dropped at the beginning of August. Here, guitarist Phil Sgrosso answers a few questions about the powerful new quintet.

Nolan (HMA): First off, what’s the story behind the name?

PS: It basically comes from the idea that no matter how different we are, we are born the same and that whatever we go through in life, you have the choice between right and wrong and choosing to live in a positive or negative manner.

Nolan (HMA): You guys previously worked with Adam Dutkiewicz on As I Lay Dying’s “An Ocean Between Us” and you are also slated to hit the road with In Flames later this fall. I can hear elements of both Killswitch & In Flames in different parts of the album. How much of an influence would you say those 2 acts have been on you guys?

PS: In Flames was one of the first metal bands I got into so they were a pretty big influence in my early years.  I love KSE but I think we probably pull from similar Swedish influence.  A band like Soilwork comes to mind.

Nolan (HMA): If you had to pick 1 favourite album from each band, which ones would they be?

Nolan (HMA): The guitar intro at the beginning of “Profane” initially struck me as if it contained hints of Daron Malakian from another southern California band, System Of A Down. Would you consider him an influence on you guitar-wise at all or is that merely a coincidence?

PS: I hear the similarity too but there’s definitely no influence from System Of A Down.

Nolan (HMA): There are a couple parts on the album that almost seemed Trivium-esque in a way. Are they a band you would consider to be an influence on you?

PS: They are very talented musicians but I don’t consider them an influence.  I think we like a lot of the same bands so we might have some similarities here and there.

Nolan (HMA): Who else would you consider to influence on your musical style?

PS: At this point, I don’t really know who influences my playing since I just try to write what sounds good to me.  I get inspired to write and create when I listen to bands like Muse or Mastodon but I don’t think my playing sounds like them.  Even listening to a Hans Zimmer score gets me stoked creatively.  I think when I was younger, bands like At The Gates, Thrice, Deftones, and Alice and Chains really shaped what my musical style gravitates towards nowadays.

Nolan (HMA): After working with Bill Stevenson on As I Lay Dying’s “Awakened”, was he considered an immediate lock to do the Wovenwar record or were there other options in mind too before the final decision was made?

PS: Bill was the only person that came to mind for this album. We had a great time working with him and Jason Livermore on the last AILD album so we thought it was a no brainer to go with them again.

Nolan (HAM): Describe to me Bill’s production style. Is he a very hands on, in your face kind of guy or is he more passive and kind of lets things transpire on their own?

PS: He’s both.  We value his opinion so much. You have to with your producer or what’s the point of having them in the studio with you.  When he’s got a problem with a part, he tells you and he communicates very clearly with what’s not sitting right with him.  Once he does that he leaves you to figure it out and start spitballing ideas until something new and better transpires.

PS: He’s great with establishing the session and helping you see the song clearly before it goes off to drum tracks. That’s kind of how it all starts. Labelling sections. Chopping parts in half. Adding little transitions. He’s also great with mediating between band members when some people might not be on the same page. He’s also just a funny and hard-working presence to have around.  It’s not always the happiest of times in the studio so it’s good to have him around. I really only have positive things to say about working with Bill except for his farts can clear a room instantly.

Nolan (HMA): How, if at all, has the writing/creative process changed with Wovenwar as opposed to As I Lay Dying?

PS: Shane being in the fold definitely brought new life to the writing process.  He mainly focused on lyrics/vocals but he was also able to contribute with some of the programming stuff and he also wrote the music for Father/Son.  I think he’ll be more involved musically on the next album for sure since he’s a songwriter. Other than that, not much has changed from the AILD writing process. Nick, Josh, and I were the main musical writers for AILD as well as Wovenwar. Creatively though, the vision for what Wovenwar should be was a conscious effort. We didn’t really want this to sound identical to AILD so we had brought in some new influences to broaden our sound.

Nolan (HMA): When it comes to writing songs, be it music or lyrics, do you guys approach it as a group or do people bring their own pieces to the table and begin to construct songs from there?

PS: Josh, Shane, Nick, and I are all very Pro Tools savvy so we’re capable of mapping out entire songs with programmed drums and guitars for the demos.  From there, Shane and Josh sort of getting an idea for melodies to go on top.  If everyone is on board with the general idea for a song, we’ll start jamming and start to get more of a feel of how it feels playing it live.  If we make changes then we’ll re-program the demos and if we feel that the song is in a good place, Shane and Josh will lay down their vocal ideas.  If there’s like a guitar solo or lead idea, we’ll lay that down. The demos are basically the guideline but a lot of magic happens in the studio because everything is on the line for finalizing the songs.  So it’s collaborative but most songs are predominantly led by someone’s vision.

Nolan (HMA): With the formation of Wovenwar, the debut album under wraps, and some substantial touring slated in support of it, do you have any idea what the future holds for Oh, Sleeper?

PS: Shane had expressed to us in the very beginning that Oh, Sleeper was going to take some serious time off and be inactive to put full time and dedication towards Wovenwar. We have a 3 album commitment to our label so any side projects will take the backseat for awhile.

Nolan (HMA): Have any of you kept in contact with Tim at all since his conviction or have ties been completely severed in that regard?

Nolan (HMA): Well thank you very much for your time. Lastly, at this moment in time your 3 favourite bands in no particular order are: