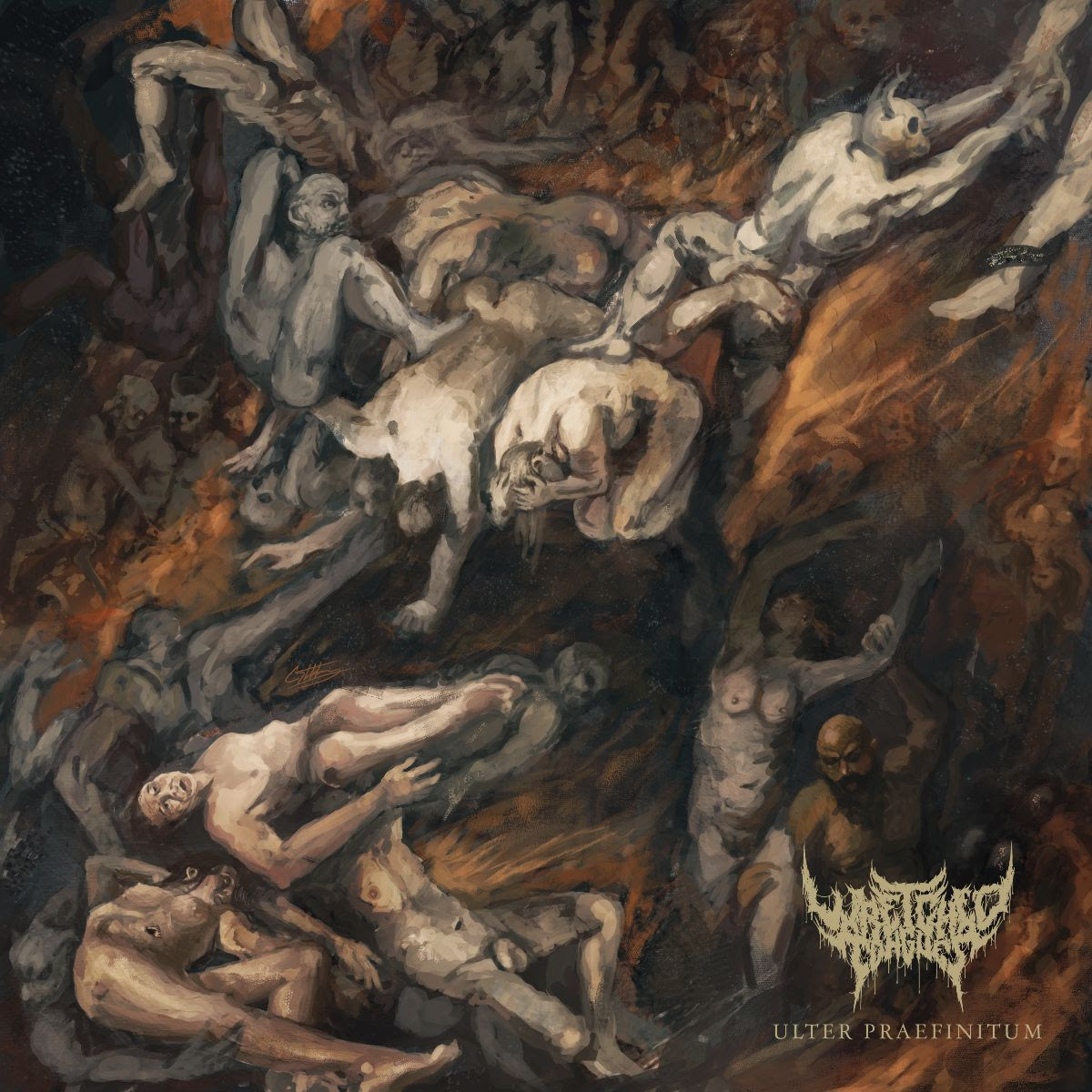 Into The Nothing with Wretched Tongues

Working as a band is so fluent for us all. We all share very similar opinions on lyrical content, musical taste and influences. Everything fell into place very effortlessly, and we were thankful of that! Our debut full-length album is the perfect example of that fluidity, all while carrying some serious force behind it.

Our artwork has concluded the theme of the entire album and its purpose entirely. We reached out to Caelan Stokkermans(incredible, incredible artist), who created something beyond what we imagined. The summarised version behind the artwork is that we wanted something fresh and new for the Deathcore scene. Something different. We took reference from Peter Paul Rubens’ The Fall of the Damned, which in our perspective showcased what being stuck feels like. Stuck in limbo or stuck in your head. The feeling of being torn and separated. Being glued to absolute Dread. Our lyrics are about the feeling of Dread and all it entails from numerous perspectives.

We had some lineup changes at the end of 2020, in which we brought in Jeff Key(guitar) and Brad Bolser(guitar), giving us some very fresh eyes perspectives and ideals. That alone lit a fire right under us, and we needed to write right away!

I suppose you could categorise the themes as being escapism, given that it’s us trying to express ourselves in a way we wish we could on a normal day to day basis. It is still very much fantasy, and maybe over time, could be reality.

Depending on who you ask in the band, I think the consensus is that we came across heavy music in our early adolescent years-full of angst and frustration and needing an outlet, which led us right onto the doorsteps of Heavy music.

Music is important for thousands and thousands of reasons, which are all contingent on the person, of course, but the most crucial aspect of music is that everybody has a place in it. There is a type of music for every person, every mood, every situation, etc. Music is the most universally applicable thing to exist.