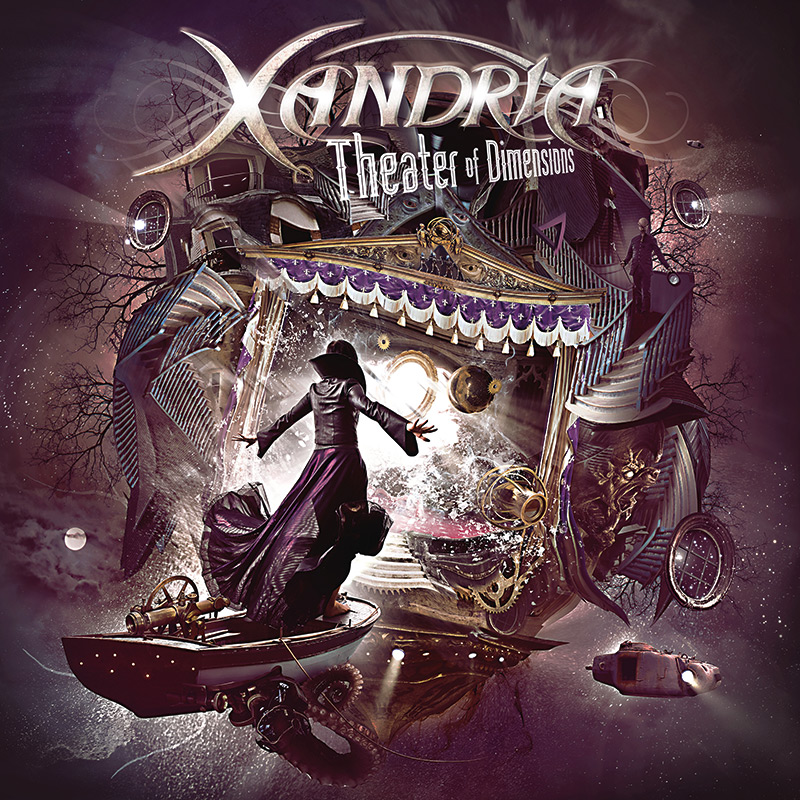 Fantasy and reality by Marco Heubaum

Metal is as real or unreal as music just is. And it´s a big mixture of themes anyway; you find everything in metal. And a big part doesn’t have anything to do with fantasy topics. For example, I would name Pantera as one of many influences for Xandria (for their guitar riffing that defined a whole new style of modern metal back then and those kinds of riffs you find for example in Xandria songs like “Soulcrusher”), and they have nothing to do with fantasy topics. On the latest Xandria album, there is a song called “We Are Murderers (We All)” which is about how every single one of us is the reason for animals or other humans dying with our way of life and capitalist system, and not just some evil companies we use to point our fingers at. Both that lyrical topic as much as the musical style of the song, which was my attempt to write a Five Finger Death Punch song in a Xandria sound, is not very close to fantasy worlds… but I admit there are also some fantasy themes in Xandria songs. But it’s diversity. It´s inconsistent as much as life is: Sometimes we are worried and shocked about what´s going on in the real world and think about it, and sometimes we want to escape from it and watch a fantasy movie. And many lyrics are also about very personal related topics, love, fears, regret, sadness, anger.

Sometimes you need to escape with your mind; it´s also a right way of regaining some energy, to cope with the real world, when returning from the escape. Music is a thing that can do that for you. But also as I just said lyrical topics are as diverse as they can be in metal, same in Xandria. Something I also like to do is packaging a very personal topic into more fantastic or mythological symbolism, so the song works on more than one level. It´s escapism and dealing with real topics at the same time. As a listener, you are free to choose which of both you want to aim at…